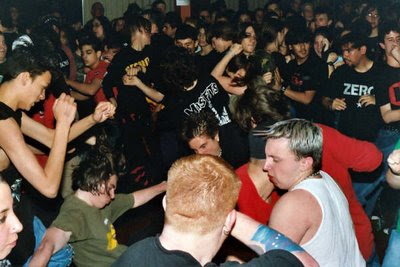 Alot of buzz about Loma Prieta recently. They got signed to Deathwish, who are putting out their upcoming fully "I.V.", and are currently finishing up a tour of the states. Some of those new songs are floating around the internet and stuff. Pretty sure CMHWAK radio got like an exclusive track or something.

Since Loma has been so hot in the collective unconcious as of late I was checking up on them, gettin the haps, when I realized how much I have been slacking on my Loma game. First of all, found the Punch split which is pretty really dope. Secondly, realized that Life/Less wasn't even on here, so I felt obligated to correct that error. Also, Punch has an LP out which we haven't posted yet, so that is going down too. And another EP. I'm not as into Punch as Carlo is so I would have figured he would cover all the Punch stuff. Homeboy was slippin, but its okay because Daddys home now. Needless to say all this music is good, bro. Buy it after you try it, bro.

I'm kind of really bummed because Loma is playing Portland right now, and I'm just baking on my couch watching NOVA and eating my third and fourth can of Chef Boyardee of the day. I don't know if they are going to be in Seattle tomorrow but it doesn't even matter because I have school all night. Growing up sucks. 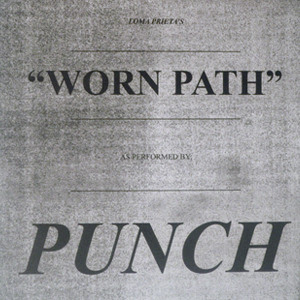 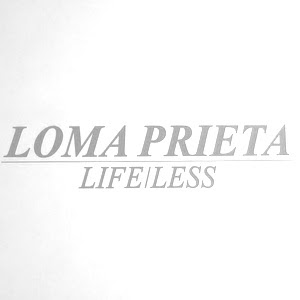 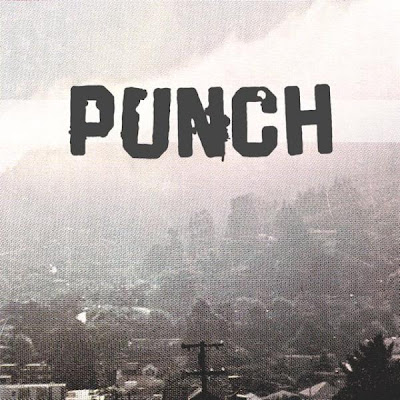 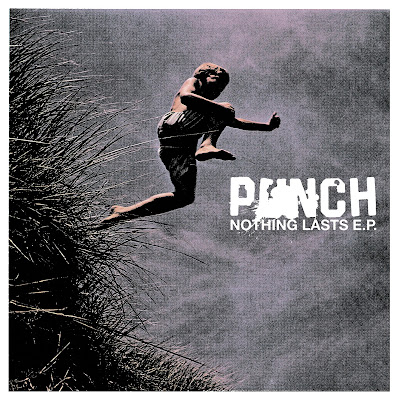 Most of you are probably very familiar with Pygmy Lush by now. The project has grown to be the most popular of any post Pg. 99 project. In a career that now spans three full length albums and 4 years, as well as tours with groups like Des Ark and Ghastly City Sleep, Pygmy Lush's steady output and presence has made them a mainstay in the DIY scene which most of them have been a part of for over twenty years.

They are infamous for their "loud" and "quiet" sets, with fans often left wondering which band they will see that night - a loud, raucous rock and roll band, or a dynamic folk group. 2007's Bitter River, their debut record showcased both the band's distinctive, and very different, sounds. Lately, the band has embraced mainly their folky side. Their last two LP's contain no "loud" songs, but their excellent offering on their side of 2009's split with Turboslut showcases some of their best material, both loud and soft. Their newest offering, 2011's Old Friends was recorded with Des Ark's Aimee Argote serving as a back up singer/musician on a few of the songs (she is pictured in the photo of the group above), and may be their best recording yet.

Tuesday night's show in Baltimore at the Golden West Cafe on 36th St. came on the heels of an all day recording session with J. Robbins of Jawbox fame. The band was apparently recording a version of "Serve The Servants" for a Nirvana tribute compilation. I missed the first band, Big Mouth, so I can't really say anything about them. Bad Biology played next, a really great kind of grimy, rock and rolly hardcore band featuring members of a couple of other Baltimore bands. It was their first show in about 6 months.

Pygmy Lush headlined, and played mostly material from Old Friends, and opened with the album's excellent first song, "Yellow Hall", a kind of demented sea shanty that translates beautifully to the live stage. They also played "Asphalt", the most instantly recognizable Pygmy Lush song, as well as "Big Black River" from Bitter River upon request from the crowd as an encore.

It was by far the best set I've ever seen the band play, loud or soft. They seemed to be truly enjoying themselves; as they jammed away on the last two songs of their set you could see smiles breaking out on their faces. After the show, Chris Taylor said that they felt liberated by the freedom of playing live after being in the studio all day - they could embrace their mistakes and just have fun. It was certainly visible to everyone in attendance.

Original blog post from Robotic Empire containing In A Hole recording
Posted by CHUG LIFE at 11:25 AM 4 comments:

Legendary screamo band from The Netherlands. Heavy as fuck. Not to ever be confused with Enter Shikari. Shikari's full discography is below. 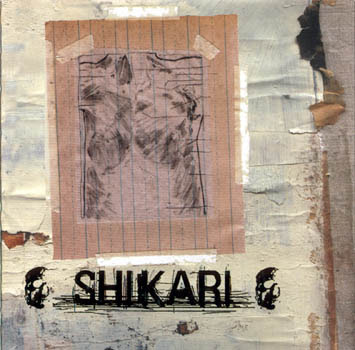 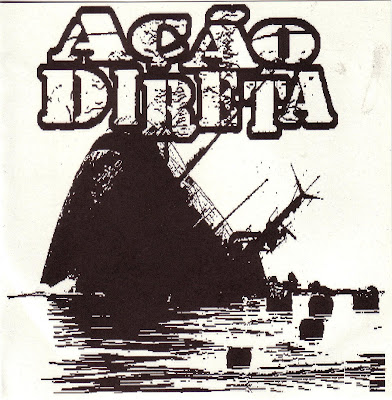 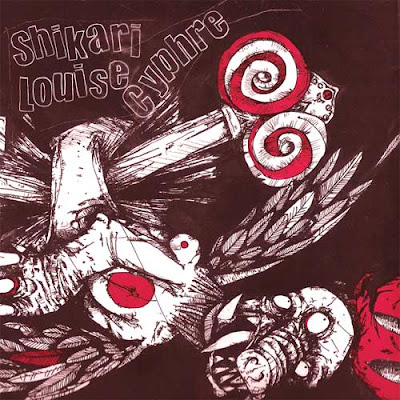 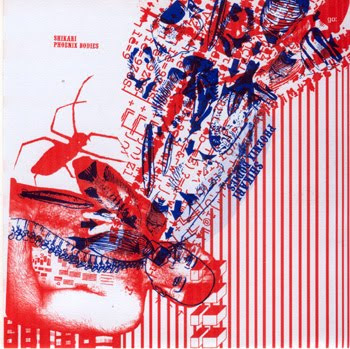 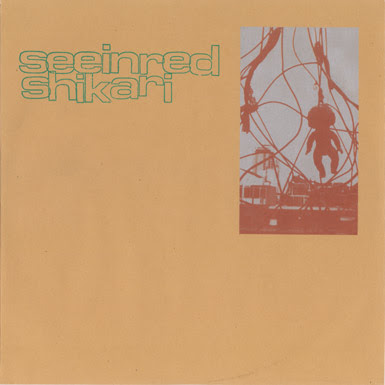 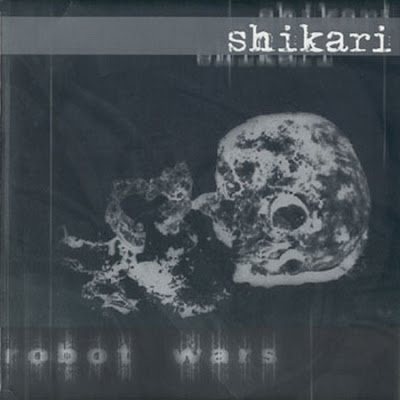 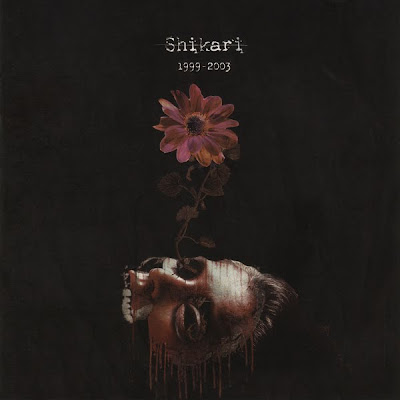 Pianos Become The Teeth - The Lack Long After 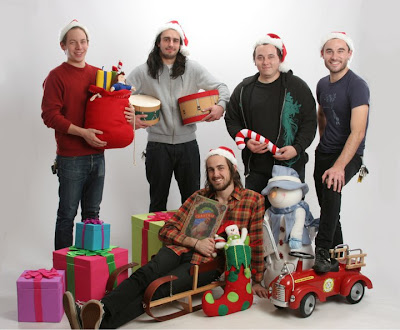 Hot off the fucking press. I think. This came out either today or yesterday. Probably yesterday. I saw a video they made (or someone made for them) for their song "I'll Be Damned", and figured this album would be pretty dope. I gotta bounce out in like 20 minutes so I'm listening for the first time while I'm writing this. Who does homework anyways?

So far this album is pretty much exactly what I expected from Pianos Become The Teeth. His vocals sound a little different to me. A little more angsty than they used to be. Thats cool. Still got that atmospheric kinda post rock influenced thing going on (in the vein of COC or ADIBAW) with some hardcore and the tiniest bit of punk. This album seems to be alot darker than their previous efforts. All of the instruments sound really good in these records, I don't know who did it, but it sounds real nice. My only qualm with this record thus far is that the vocals are super high up in the mix and I wish the guitars were a little bit louder. Thats just me. The songs are still epic and whatnot, buildups and all that everywhere, which has sort of become their thing right? Getting all epic. They do it well.

So talk about the wave as much as you want. Compare them to bands that are doing the wave thing. At the end of the day Pianos are a pretty cool band and pretty nice dudes. Topshelf is going to be pissed because I posted this, so just download it before they get me to take it down. Actually, just go buy it from Topshelf (a literal boat load of deals await). It just came out, already on second pressing (btw while listening to "Good Times" it sounded like homeboy said "three breasts")so go jump on it before you cant get a cool colored vinyl or something. I don't know the dates off the top of my head (check their bandpage on facebook, tour is all November and some December full US) but Pianos are going on tour soon with Touche Amore. Again, talk about the wave all you want. I don't want to talk about the wave.


Got that video I was talking about below, along with the download link. Pretty into the record as of half way through it. Give it a try. Give it a shot, kiddo. Support this band, support Maryland. OH YEAH, so I got this off a blog, no one gave this to me, so I mean its out on the internet already. Just saying. Word. 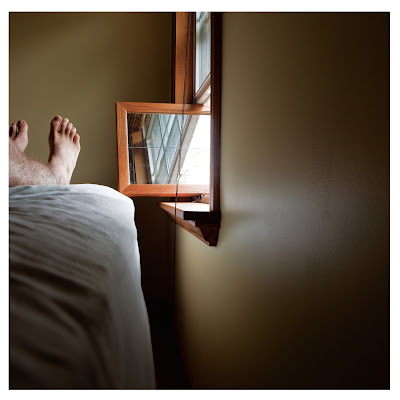 The Lack Long After
Posted by CHUG LIFE at 3:43 PM 2 comments: