Bubonic Bear is a hardcore punk band from Philly. I don't know if that is an accurate description, but its the least wordy way to describe a band that has dark hardcore riffs which are accompanied by punk rock drumming, for the most part. I must say, right off the bat, I didn't realize that BB was a two-piece until I looked them up, even though now that I know that and am listening to their latest record it is pretty obvious. Bubonic Bear is one of those really driving hardcore bands, you know, nothing flashy and technical, just really nice crunchy riffs with super solid drumming behind it. Various websites list them as "sludge", but I don't really hear it.

Bubonic Bear is going on tour soon, so go check that out. They are playing some really dope shows. I'm going to the Baltimore one, I think. 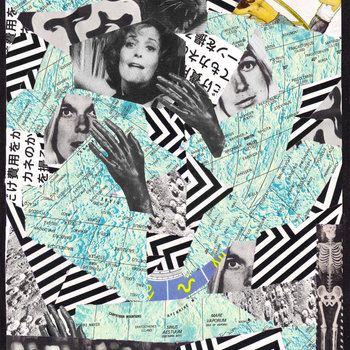 Bandcamp
Posted by CHUG LIFE at 12:12 PM No comments:

Slowdeath is a Baltimore based screamo band that shows a good deal of potential. They released a demo or ep or whatever you want to call it earlier in the year, and its pretty good. I'm not going to lie, there are some parts of these songs that hit my ears the wrong way, but that still doesn't change the fact that I think they could grow into a really great band. All of the right stuff is there, they just need to work on a few things. I really wouldn't be surprised if this was just another one of those groups who thrive in a live setting and don't really live up to their potential on recordings. Slowdeath is going to be doing a tour at the end of February so try to make it out to those shows if you can.

Slowdeath
Posted by CHUG LIFE at 10:24 AM No comments:

So both The Heads Are Zeros and Neck First are from Maryland. They frequently play in Baltimore. The Heads Are Zeros' side straddles the line between dark hardcore and grindcore pretty well. They play really fast and are super technical, although I found myself loosing interest in the dizzying frenzy. If you liked Daughters, The Jonbonet, and other white belt grind you will dig THAZ (they should just be called thaz, honestly, that name is sick as fuck). Neck First, however, is a screamo / emotional hardcore band. I have heard great things about the bands' live performances, but these recordings don't do much for me. I like their side for what it is, but even at that I realized I only like it because it reminds me so much of Botch. I actually put on American Nervoso after going through the Neck First side a few times.

What I think doesn't matter though. Listen to the record and get yourself a copy. When the bands go on tour go see them. 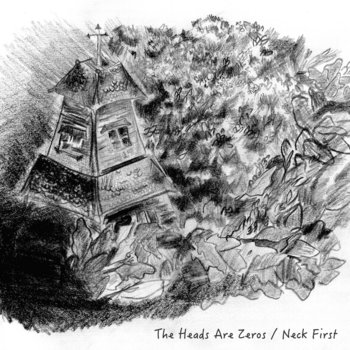 Split
Posted by CHUG LIFE at 11:12 AM No comments:

Bueno Crusher can still lift more than any other band in Baltimore. They just put out a new album and it is, no pun intended, crushing. 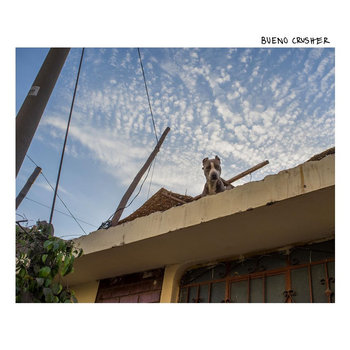 When These Hands Were Small, When These Fists Did Break
Posted by CHUG LIFE at 3:33 PM No comments: