Never Young is the definition of Kali. This band is Nik and Chris' baby brain child, and oozes irie sun bathing vibes. So chill. So kush. Members of Calculator and No Tongue (even though I still prefer tongue crossed out) so obviously its on point. Warm up and ignore the horrible winter weather with these modern day beach boys, catchin waves and mackin babes. If you are around the bay they are playing this show march 1. So kali. Max from John Cota recorded this so fuck yeah. Check it out, I think there are a few free downloads left. Peace. One. Word. 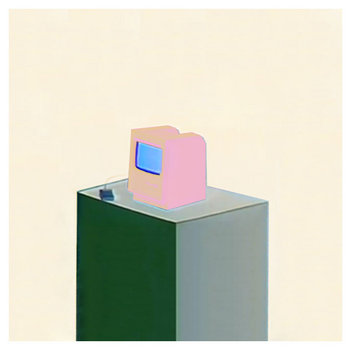 Master Copy
Posted by CHUG LIFE at 12:03 PM No comments: 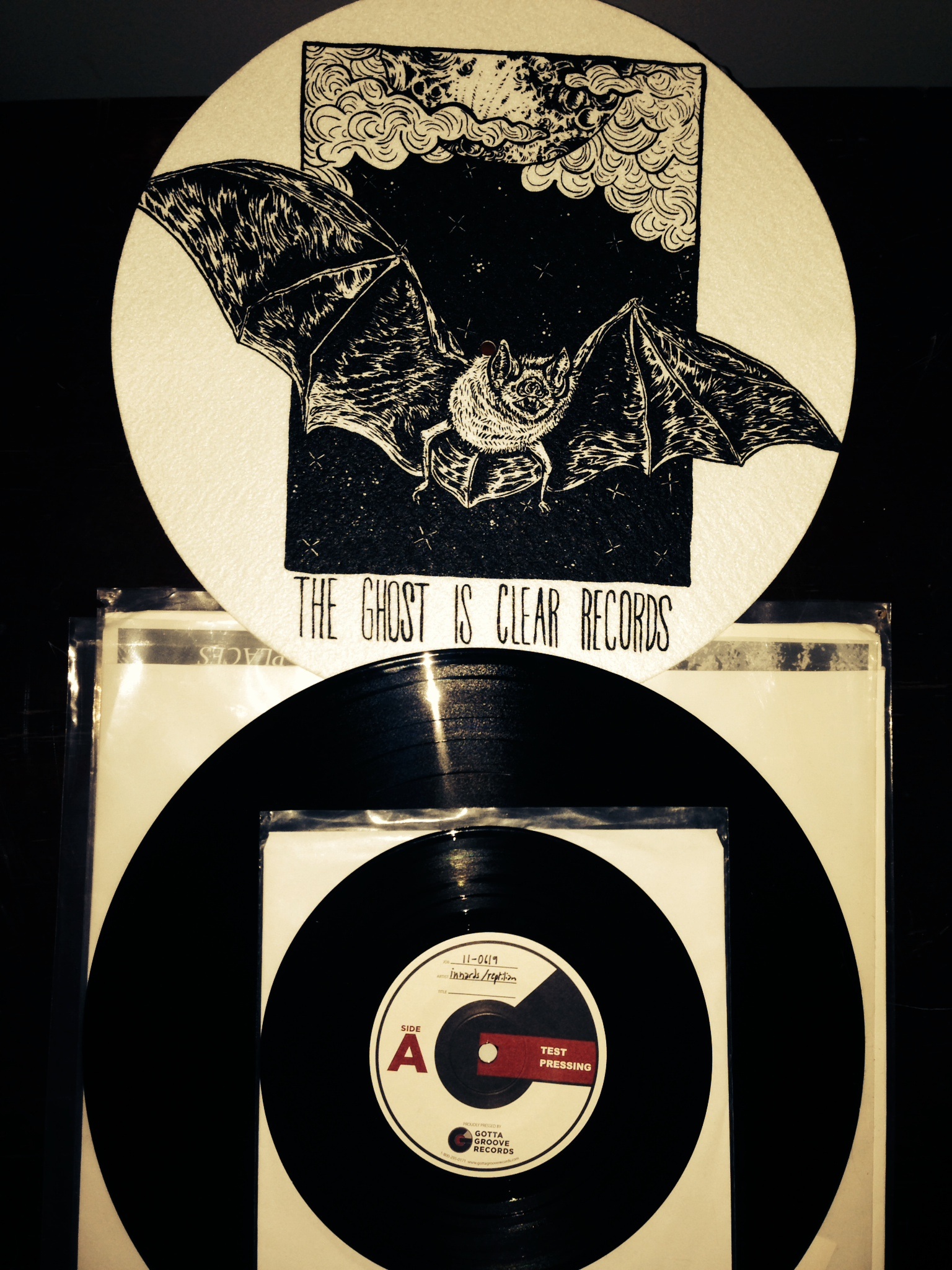 Yo, if you buy 15 dollars worth of stuff from TGIC you get entered into a contest to win a test press of The Reptilian / Innards split as well as the Canyons / Creeper split. Gotta spend 15 bucks to be in the raffle or whatever. They have alot of awesome records for sale so spending fifteen dollars isn't even that hard. The contest ends march first, so do it up. You know damn well you want the scene points. Test press bragging rights. Word up. Do it. Word.
Posted by CHUG LIFE at 2:53 PM No comments:

Labels: Canyons, Creeper, Innards, The Ghost is Clear, The Reptilian

I really couldn't tell you how long I have been listening to this band. K.C.Milian has been one of my favorite groups since I started getting into music I found on the internet back in highschool. My introduction to them was, like many others, their split with La Quiete. After I heard their song I spent days online trying to piece together some sort of collection of their various releases, and was super proud of myself for eventually doing so. They were always one of the few bands that I would insist anyone, no matter what they listen to, checks out ASAP.

It must have been like 2010 or 2011 when I was contacted by the dude who runs the record label Time As A Color. We talked about being into the same music, he showed me his releases, and then casually mentioned a K.C.Milian discography with unreleased tracks that was in the works. I lost my shit. We talked sporadically for a while, and have since lost touch, but I never forgot about this record. The last time I was up in Boston I traded some records for a copy of All Sorts of Things, but fucking left it up there. I left it up there. I forgot about it before I had even gotten to listen to it once. It sucked so bad. I never really thought about trying to find the songs online, because not a whole lot of people were ever really into them, but recently I saw someone post a link to bandcamp with the discography. Let me tell you something, I got stoned, made some hamburger helper, played skyrim and listened to this album on repeat for like 5 hours and it was one of the best nights I have had in a long time. Check it out, and if you don't know who K.C.Milian is you should just do me a favor and go lay in traffic. Seriously. Word. 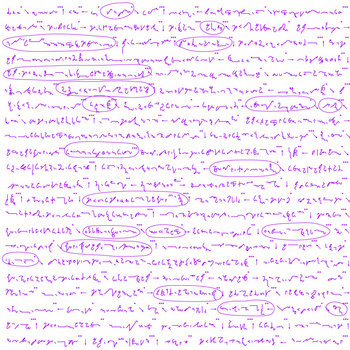 all sorts of things
Posted by CHUG LIFE at 2:38 PM 2 comments:

Buddies from Kalamazoo just put up some new tunes. Seventeen Again is an awesome punk band consisting of members of The Reptilian, William Bonney, and Forget The Times. There might be other affiliated bands but I'm not aware of them. Anyways, I saw Seventeen Again play once at a house up there in Michigan and it was fucking awesome. They were one of my favorite bands that we played with on tour. I'm beyond stoked that they are putting out a record. Below is a link to the songs they just leaked or whatever, they are so dope. Word.

Bandcamp
Posted by CHUG LIFE at 10:13 AM No comments:

My buddy Billy, of Barbelith fame, has another "solo" project called Nostalgique. It isn't really a solo thing because he plays live with other people, but I'm pretty confident in saying that he had the most invested out of any participants. I would imagine he writes everything himself also. I saw this live for the first time on my birthday when they played an impromptu set, and it was fucking awesome. I guess saying that something is "chill black-metal" doesn't really make sense, but that's the best way I could describe it. If you get down with Barbelith you should give Nostalgique a listen. I'm not saying one is derivative of the other, I just think that if you get down with one you will get down with the other. I don't know, I like it. Give it a listen below. Word. 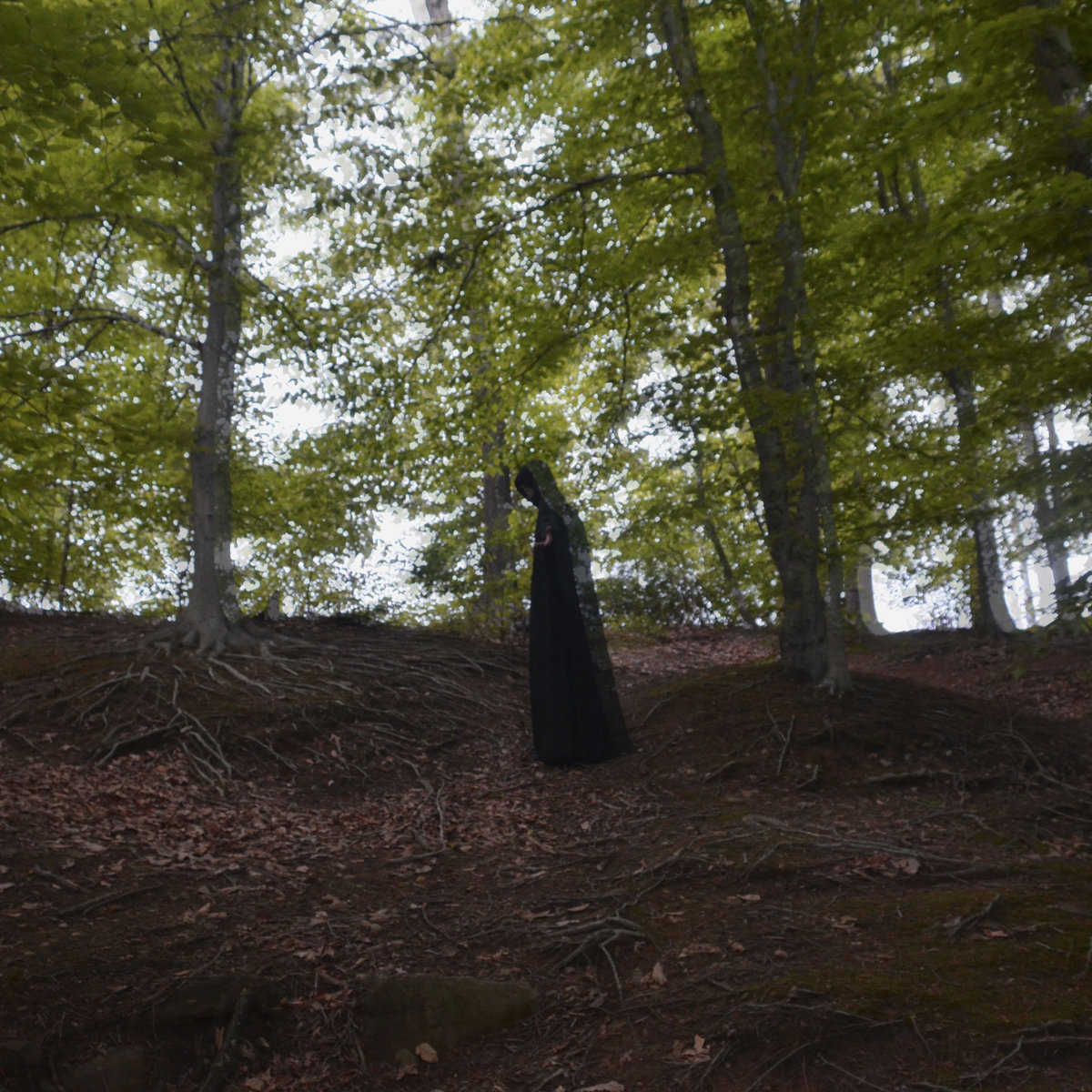 Bandcamp
Posted by CHUG LIFE at 10:41 AM No comments: 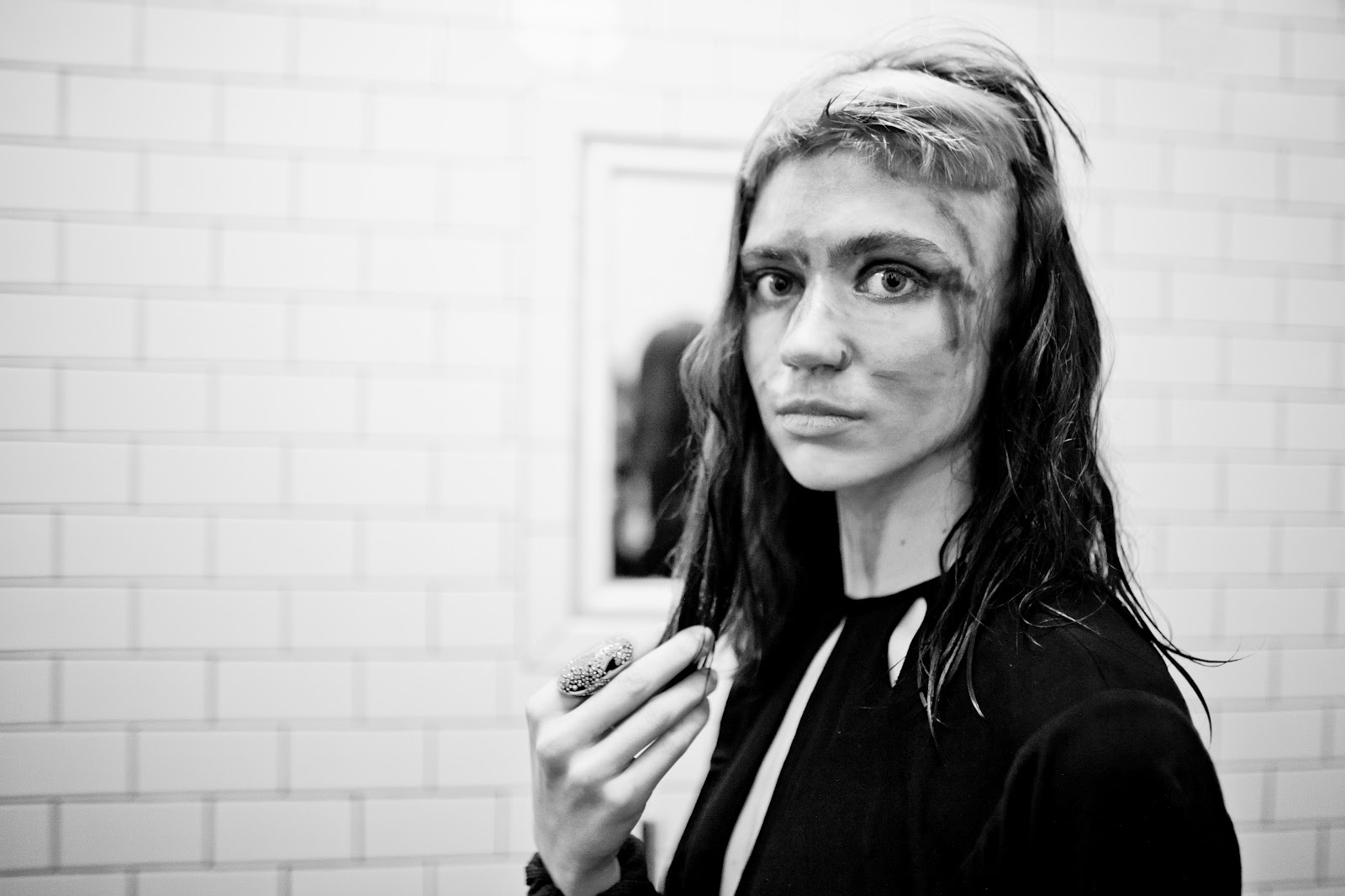 I love Grimes with each and every part of my heart that isn't dedicated to greasy food and video games. If you don't agree then I don't really know if we can be friends.

Bandcamp
Posted by CHUG LIFE at 10:20 AM No comments: 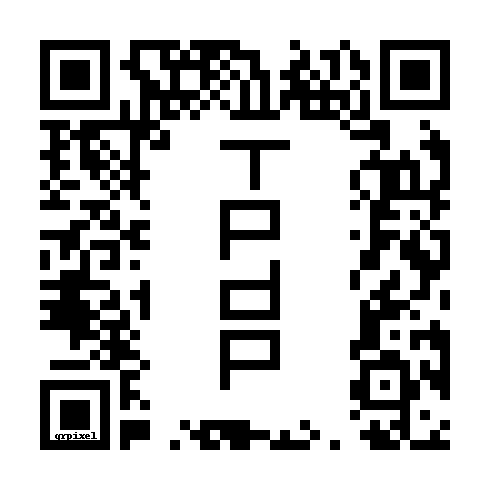 The two big daddy dudes over at TAPDUP both released albums today. They go by, respectively, Permanent and SIGHUP (sig-hup, not sigh up). You can, and should, buy both tapes via the label, but if you really don't want to do that you can just download them via the bandcamps below. Do it. Do it now. Word. 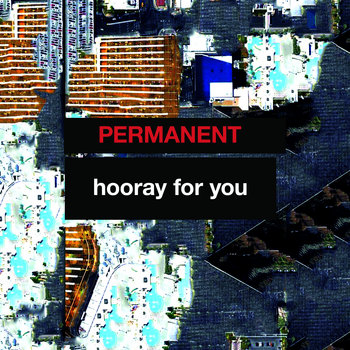 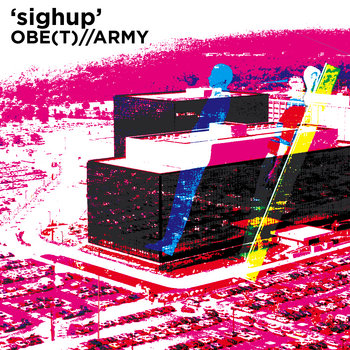 My boy Butch Dawson just dropped a new single entitled "Yada Yada". This shit is too dope. For real. He has been playing this song live for a mean minute and its become one of my favorite songs of his, aside from Irongrip of course. A few months back he filmed for a music video, and I hope it comes out so I can take credit for the bottle of Evan Williams he is waving around. Anyways, go check this shit out, because it is one of the best songs you are gonna hear for a mean minute. Word.

I slept on Yusuke for a bit, and I regret it. I first heard about them when I chugged Delos, and heard that they were going to be putting out a split together. I meant to listen to them but never got around to it and then got distracted or something, I don't remember, but I forgot. Then a short while later I started seeing their name on various websites and heard people talking about them, which sparked my interest again, but nothing came of that either. Finally, I saw that the Delos / Yusuke split had been released, and that they are going on tour with Locktender and going to Europe, and I happened to have some time on my hands and gave them a listen. I was missing out. Sorry guys. Yusuke is a really good screamo band, and its pretty dope that people are making this kind of music. From what I can tell they are a pretty new band, and I'm really excited to see what becomes of them. Check out their bandcamp below and support them however you can. Word.

Bandcamp
Posted by CHUG LIFE at 1:49 PM No comments: Homies of my homies are homies of mine. I heard GRYSCL, who at the time spelled their name Greyscale, back when they posted their songs for the split with Weakness, and was pretty into it. This band "arose from the ashes of Adaje", which gives them a good amount of cred off the bat, and then  top that off with the fact that GRYSCL works with Zegema Beach Records. Cred for days. Check it out below, and if you like it download their stuff from the bandcamp and throw them some bones. They just put out a really limited number of lathe cuts that seem pretty boss. Support the homies. Support the selfies. Word.