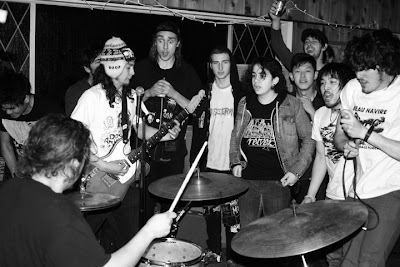 Ordstro is the face of modern music to come.

I first met these dudes last year when we went to California for a four day stint of shows them in the bay and Los Angeles. you know that weird feeling you get when you meet someone for the first time but you know you guys are going to be really tight, tight like old friends tight? Yeah. That's Ordstro.

Three dudes playing power-violence way too goo. Real powerviolence. Real actual power-violence. The lyrics are all about politics and shit I guess. Henry and Chris, who play guitar and drums, are brothers, like the dudes in Good Charlotte. I like to imagine that's why they work so fucking well together. Some of the recordings have a bass on em, there was some other kid in the band for a time or something but for as long as I've known em they have been rolling around three deep.

I was originally going to do some kind of interview with Carlos, talking about things like the hardcore d.i.y scene and politics and stuff. I was looking forward to talking shit and stuff, but it never really ended up happening that way. After like two missed contacts because I sleep in, we finally talked yesterday. We ended up talking briefly about the band and their upcoming tour with Stares:

Ordstro has five releases available downstairs, the most recent being the 2011 summer tape. They just put that shit out not too long ago. It was recorded at Texas Toast and I think Henry mixed it. I forget. All of their shit sounds so good, but their new shit is the dopest IMO. In My Opinion. Download all of it if you like "fast hardcore with breakdowns", they do it better than most of the other bands I've heard who try to do this.

Seriously though, super community minded individuals who actually give a fuck about their peers and their scene. Don't be a douche, download this. Go buy all of their merch too, buy it when you see them on tour. They are some of my closest friends, and we are working together quite alot in the future, which I couldn't be more excited for. 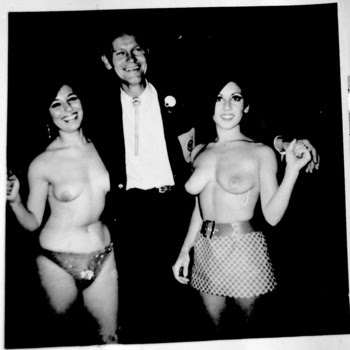 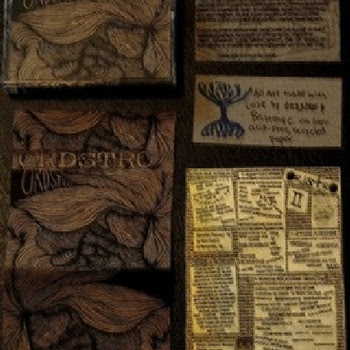 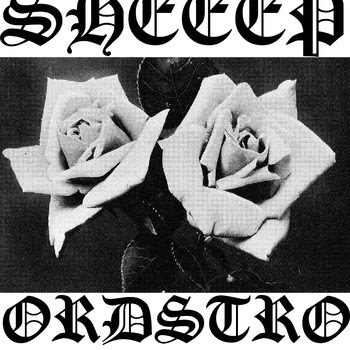 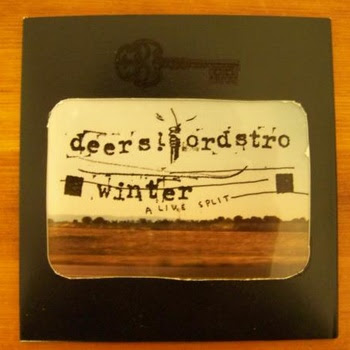