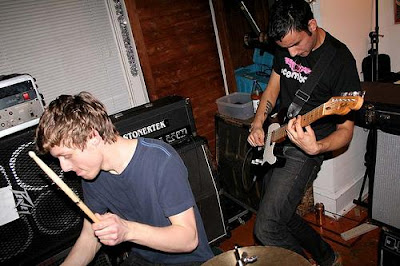 Straight, No Chaser was a chaotic hardcore band from Rochester, New York (not to be confused with the a cappella group). They played a style of hardcore similar to Louise Cyphre and Capsule, although I suppose their songs can be experimental at times what with their noise oriented interludes and breaks. I had a chance to see them play once in Lancaster, PA with 1994!, Sinaloa, We Were Skeletons, Algernon Cadwallader and Black Kites. Their set was really loud and intense, although I have to admit that I was standing pretty far in the back of the room because I smoked a bowl while they were setting up. After their set I talked to a dude who I thought was in the band, turns out he was one of their friends or something (they all looked the same). When the band came back they gave me a beer though, so that was pretty cool. I had only heard their 7" and 12" but yesterday I found out that they had a few more releases, which are available below. There is also a video down there. I highly recommend this band to anyone who is into spazzy skramz, experimental hardcore, noise breaks and wild time signature changes. Sadly, this band is no more, but you can still get their records from many distros. 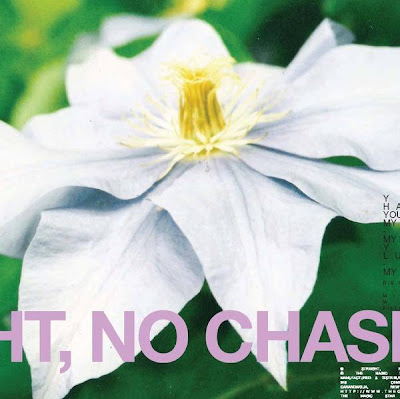 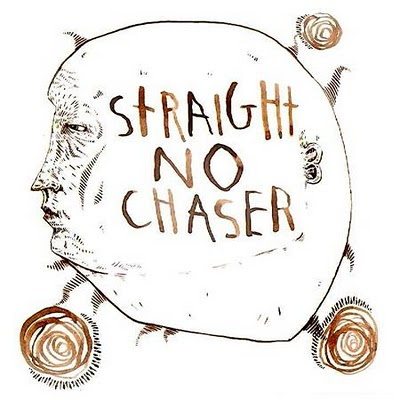 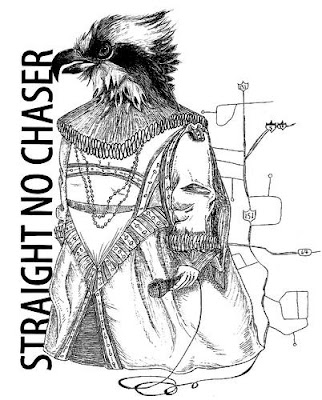 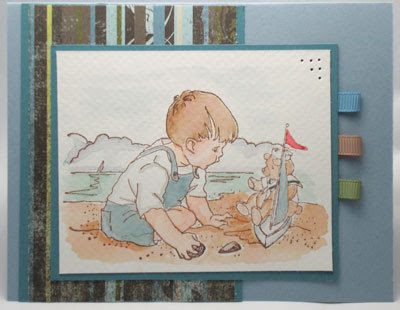 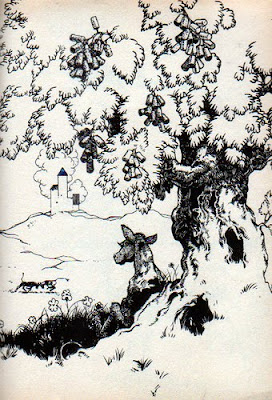 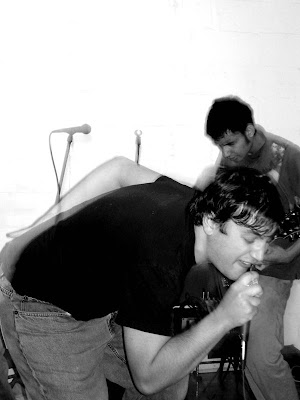 They are fucking awesome as shit, severely under appreciated/unknown.

Any chance of a re-up on these links broseph!?