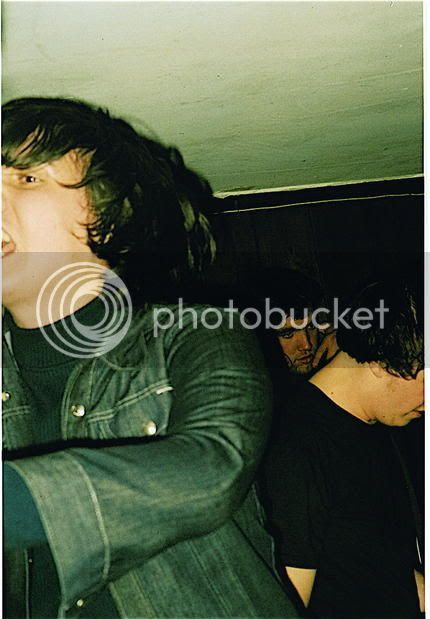 Orchid has got to be one of my all time favorite bands, hands down. Simply put, they fucking slay. Between Will Killingsworth's (Ampere, Bucket Full of Teeth) ultra fast gut wrenching guitar work, Jayson Green's verbal attack, and the rhythm section's spastic explosiveness, these guys put just about every band who wishes they could be Orchid (and there are a lot) to shame. The guys in this band have gone on to play in Wolves, Panthers, Bucket Full of Teeth, Ampere, and Transistor Transistor. Their first two full lengths were recorded by Kurt Ballou (of Converge fame) at his Godcity studio. Everything they have ever put out is killer, and on this post I'd actually like to take some time to talk about the releases.

Note: "Chaos is Me" and "Dance Tonight!" were re-issued recently on a single disc, and this is what I uploaded. Just click on the "Chaos" link for the albums.

Totality: This release is a compilation put out in 2005 of Orchid's demo, splits, and other unreleased shit. Orchid put out splits with scene legends like Jerome's Dream, Pig Destroyer, Combatwoundedveteran, and Encyclopedia of American Traitors. The remaining tracks are from their Demo cassette and a self titled 7". The last track on the album is an alternative 4 track demo version of "Weekend at the Fire Academy". 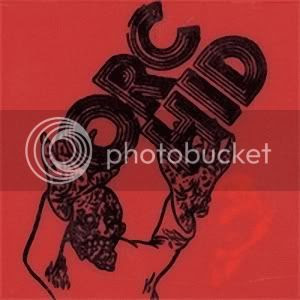 Favorite tracks: "Eye Gouger" and "Panopticism" from the Combatwoundedveteran 7" and "She Has a Cold, Cold Heart" from The Red Scare Split

Chaos Is Me: This was Orchid' first full length release, and considered by many to be their finest work. Not much to say about this one except it's blistering.

Favorite Tracks: "Aesthetic Dialectic", "Weekend at the Fire Academy", "Death of a Modernist", "Epilogue of a Car Crash"

Dance Tonight! Revolution Tomorrow!: The second full length, and this one at least seems to run a lot quicker than "Chaos" if it isn't actually shorter, which I'm fairly certain it is. Will Kill's attack on this album is breathtaking, as he barely takes a second to build you up before he's tearing into you again. The real gem on this album is "...And the Cat Turned to Smoke", an uncharacteristically long song for Orchid (clocking in at over 5 minutes long, easily the longest of their career), which features violins. "I Am Nietchze" is also on this one, a staple of Orchid's live shows.

Favorite Tracks: "Destination: Blood!", "Anna Karina", "I Am Nietchze", "Don't Rat Out Your Friends", "...And the Cat Turned to Smoke"

Gatefold: For me, this is the big one. After having Kurt Ballou record the first two LP's, Orchid opted out on this one and Will Kill took over on the production aspect. This is Orchid at their most experimental, at times most chaotic, and on some of Will Kill's ambient guitar interludes, most reserved. 19 tracks and every single one is a winner. I'd really recommend buying this LP (I recommend buying all the music i post!!!) if not just for the gatefold itself. All the lyrics are written out with an explanation for every song (even the instrumental track!). Orchid's lyrics are just as important as the music anyway, being a punk band, and the explanations are awesome. This is Orchid's last release before their break up. 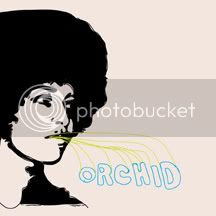 And just for shits and giggles, uploads of the Red Scare/Pig Destroyer/Combatwoundedveteran splits (featuring those band's contributions), and the demo.
* * * 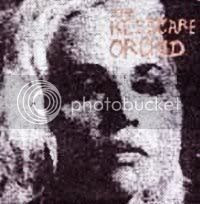 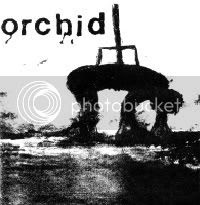 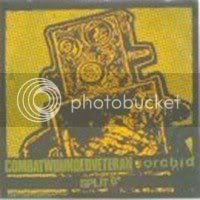 In my opinion, the big one is "Dance Tonight! Revolution Tomorrow!": 10 minutes of pure emo-violence with a wonderful final track.

(You guys do great job with this blog.)

Dance Tonight was also always the 'big one' foor me too. I find it to be the most emotional record they put out.